‘No survivors’ as Algerian military plane crashes near capital..

An Algerian military plane crashed on Wednesday with around 105 people, mostly military personnel, on board.

A military source told Al Arabiya News Channel that there were no survivors. The crash occurred in Boufarik, a town in Blida Province, approximately 30 km from the capital Algiers. An Il-76 transport plane, operated by the Algerian Air Force, crashed shortly after take-off from Boufarik Air force Base located in northen Algeria.

A Ilyushin IL-76 transport plane belonging to Algerian air force has crashed  at Boufarik military airport (ICAO: DAAK), near Algiers, 30 km away from capital of Algeria (North Africa). The plane was heading to Bechar (Béchar Boudghene Ben Ali Lotfi Airport (CBH/DAOR)) and crashed soon after taking off according to local sources.

A first report from Civil Protection was saying 105 people died. However, the official report from the Ministry of Defense states that the crash made 257 casualties (10 crew members and 247 passengers).

In 2014, a similar crash involving a C-130 from the Algerian Air Force had killed 70 people, both off-duty military personnel and civilians.

The Ilyushin IL-76 is a Russian medium airlifter developed during the Soviet era in the 1960s. It can transport up to 145 passengers.

According to the Aviation Safety database, the Ilyushin IL-76 has been involved in 79 crashes with a total of 875 casualties since it entered service in 1971. 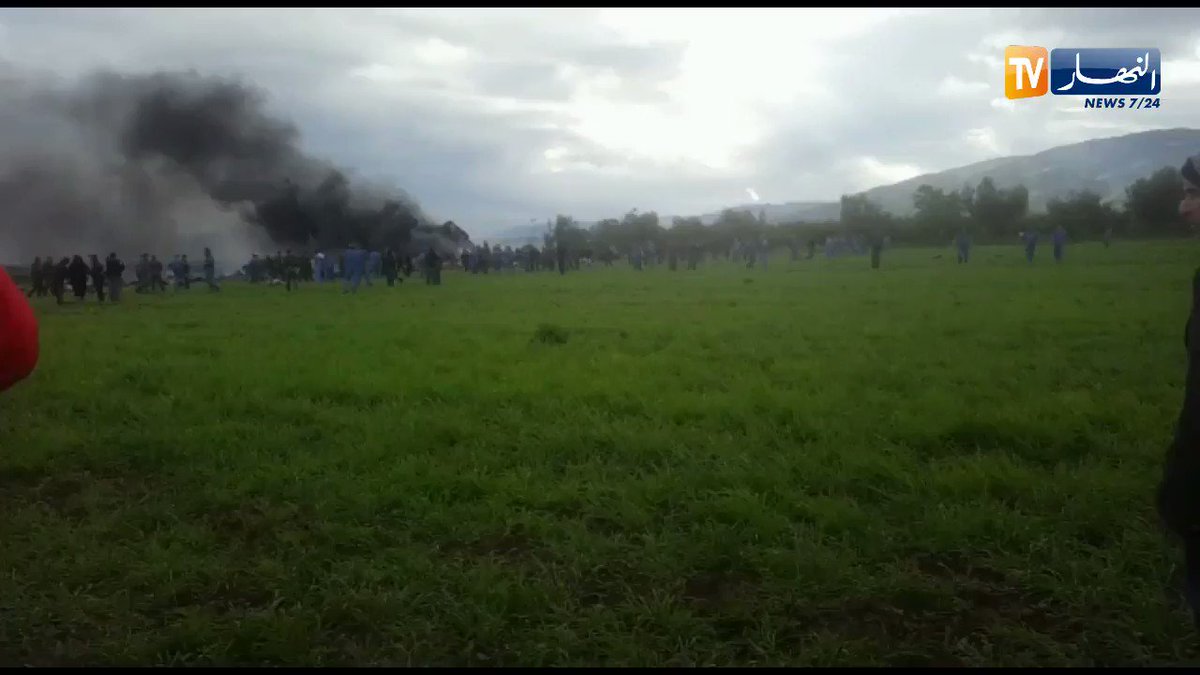